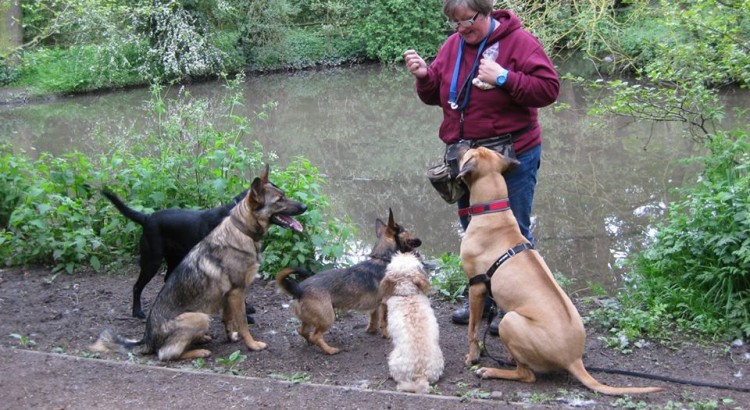 Meet the team! Wag-n-Train comprise of Marianne, Andrew, Dawn, Robert and Gordon. Between us, we have a wealth of knowledge and experience in all things dog related. 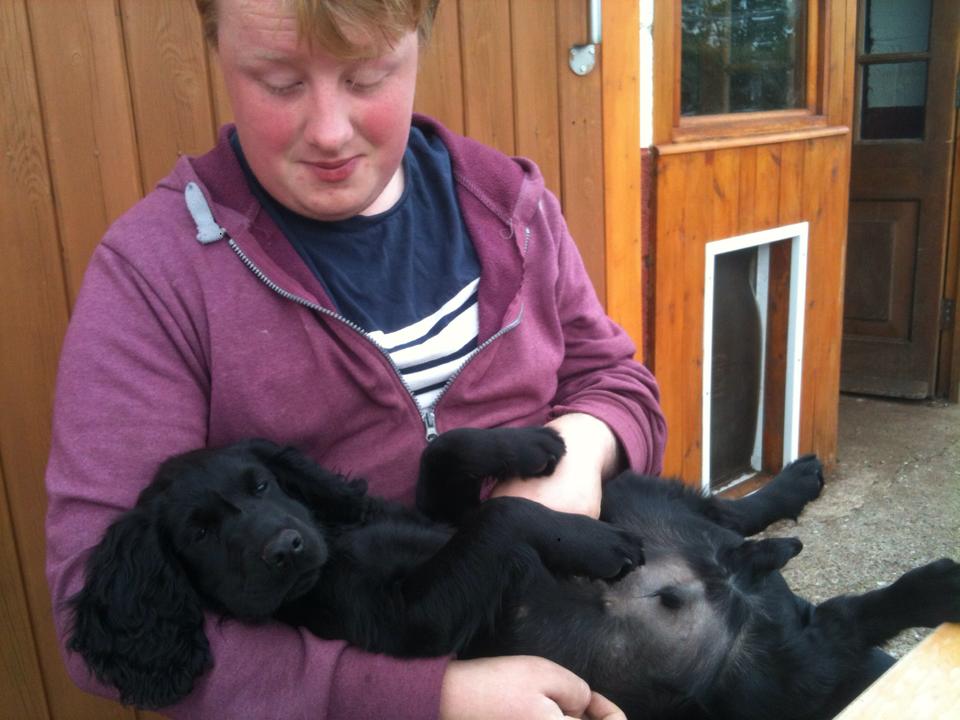 Andrew has grown up surrounded by dogs and the world of dog training and he spent his early years as part of the pack of collies his mum then kept. Positive reward based training works just as well for children as dogs. He first started assisting with classes around the grand old age of 12 when he was helping people many years his senior.

Despite a strong interest in politics during his school days he has surprised everyone by deciding his future lies with dogs and has joined the family business. He is already showing his influence and is responsible for the dog walking side of the company as well as attempting to drag the the company into the 21st century with the website.

Although the youngest member of the team he is one of the more knowledgeable and is always keen to expand his learning, he has a natural understanding of dogs way beyond his years. He is a capable and competent handler who is an animal first aider and has already attended a number of courses to expand his knowledge of training.

Outside of the dog world he is usually to be seen supporting Leamington Football Club. 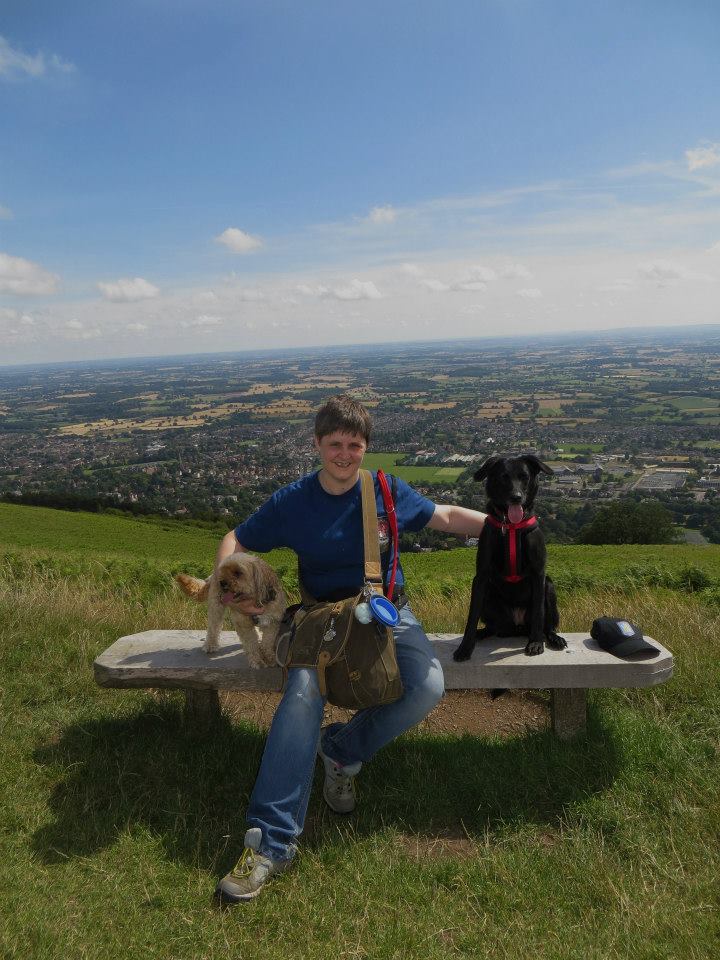 Dawn has owned a motley selection of dogs over the years, usually rescue and often the ones nobody else wanted. She has been involved with dog training in various forms for many years, including a brief period of running a flyball club.

She completed an Advanced Diploma in Canine Behaviour Management and enjoyed many training and behaviour courses since then. She reckons each of her previous dogs has taught her something and is currently owned by a tiny rescue cockapoo who rules the household with an iron paw. She also has a collie cross who she is learning new skills with as they attempt agility together (no prizes for guessing which one usually messes things up).

Dawn is a qualified APDT trainer. She teaches at our classes and also available for one to ones.

Outside of the dog world she has a strong interest in photography.

Favourite walk – Radford to Whitnash via the Fosse Way 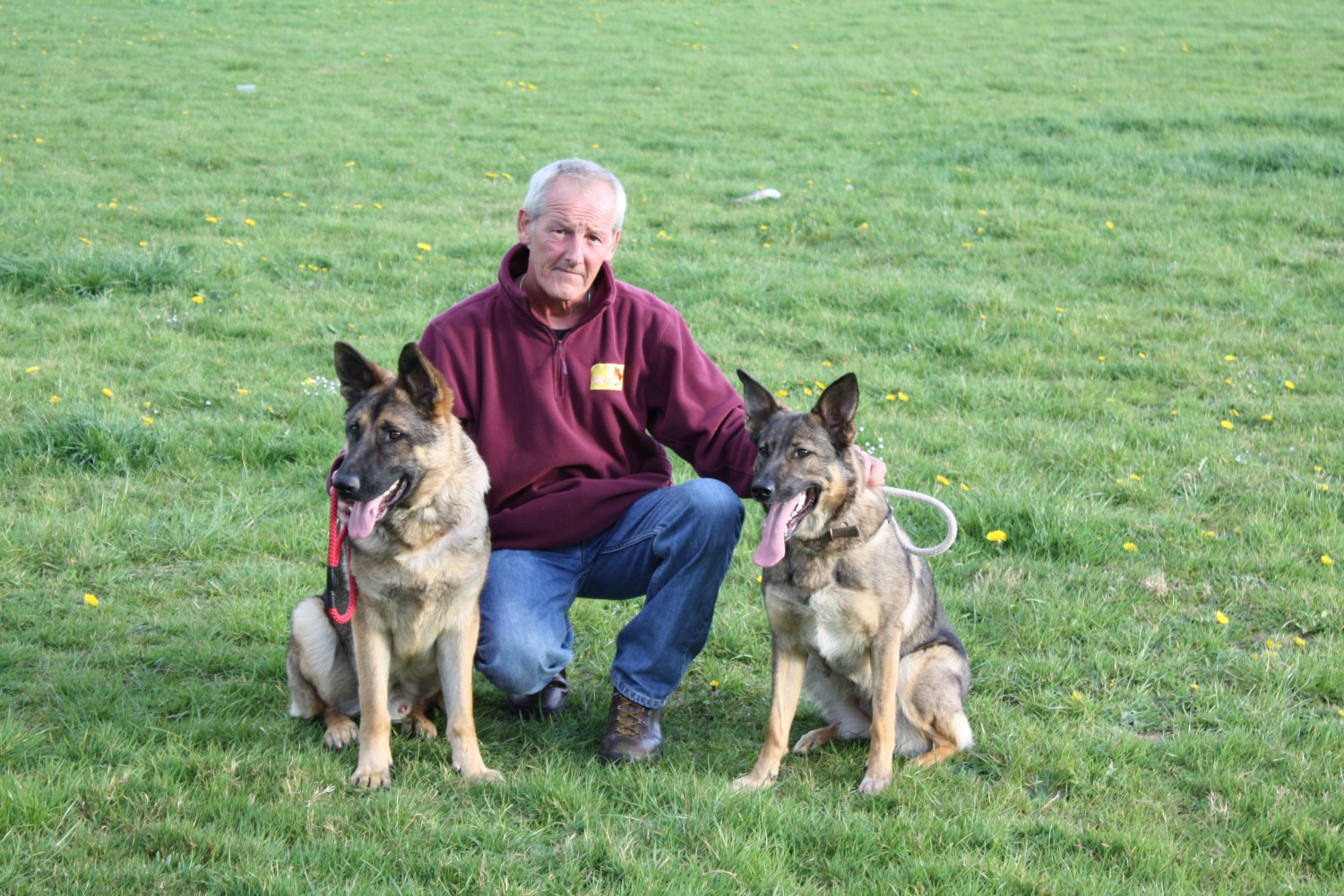 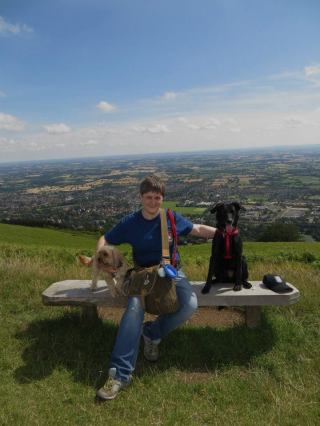 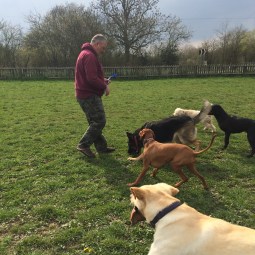 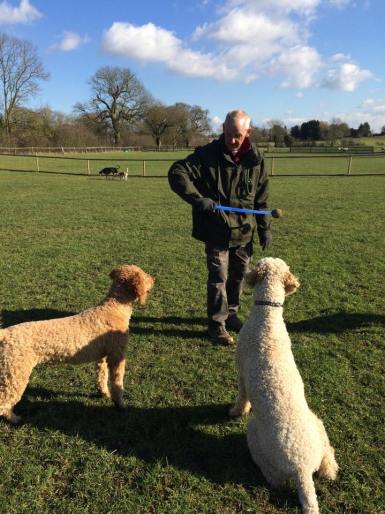